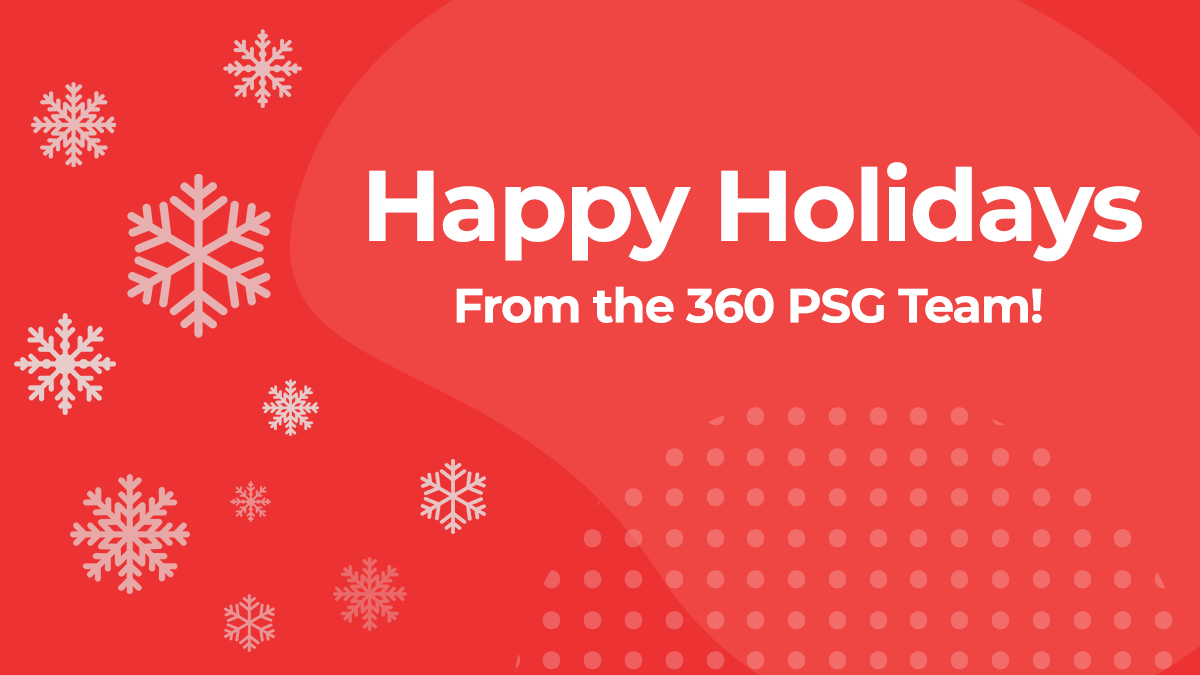 Here at 360 PSG, we work hard to bring our clients quality content and design. We also like to play hard—which is why our annual Holiday Party was held at Lasertron! Nothing brings out the holiday spirit quite like trying to annihilate half your coworkers and their families in a cutthroat game of laser tag. The competition was fierce, but ultimately the green team, helmed by 360 PSG president and CEO Joel Columbo, proved victorious, beating out the red team, headed by Director of Operations Dan Fritz. The duo teamed up later on in the evening when the team played Cyber Sport, a combination of jai alai and bumper cars. They lost in a narrow defeat, after a 5-point toss at the buzzer failed to make the net. The remainder of the evening included arcade games and dinner. 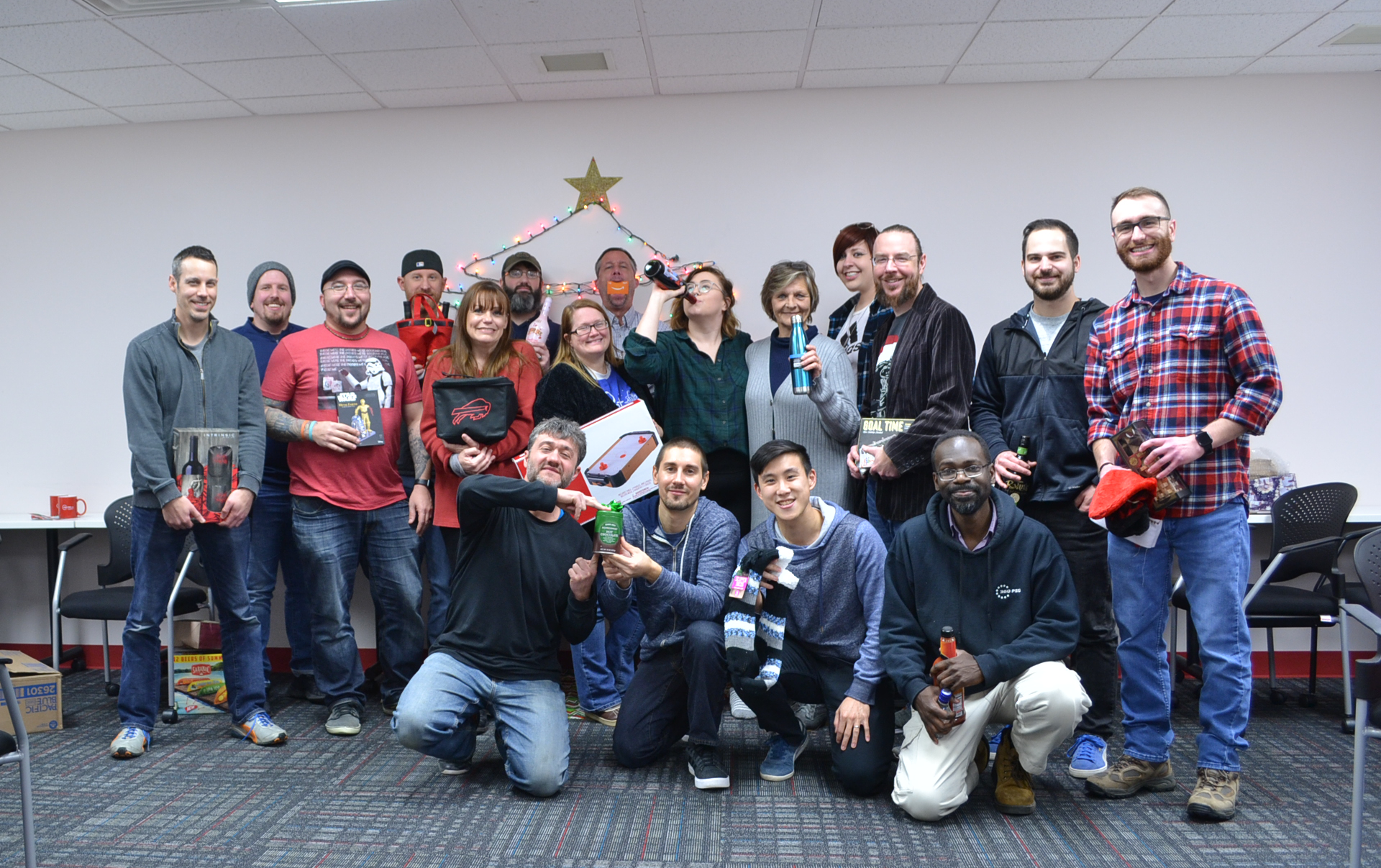 The festivities didn’t stop there. The following week, the team also exchanged gifts to celebrate the holidays, using the Yankee Swap rules of Secret Santa. In this iteration of the game, everyone brought a small unmarked, wrapped gift to exchange. The twist is that once you pick your gift and unwrap it, someone else can claim it for their own. This adds a little extra excitement to the occasion.

The most sought-after gifts included a bottle of Irish cream liqueur and a soft-sided cooler with a 4-pack of Pills Mafia from Buffalo’s own Thin Man Brewery. During the event, we also enjoyed munching on our favorite cookies and sipping on hot chocolate. It was nice to enjoy a little camaraderie and downtime in the middle of the hustle and bustle of the season. 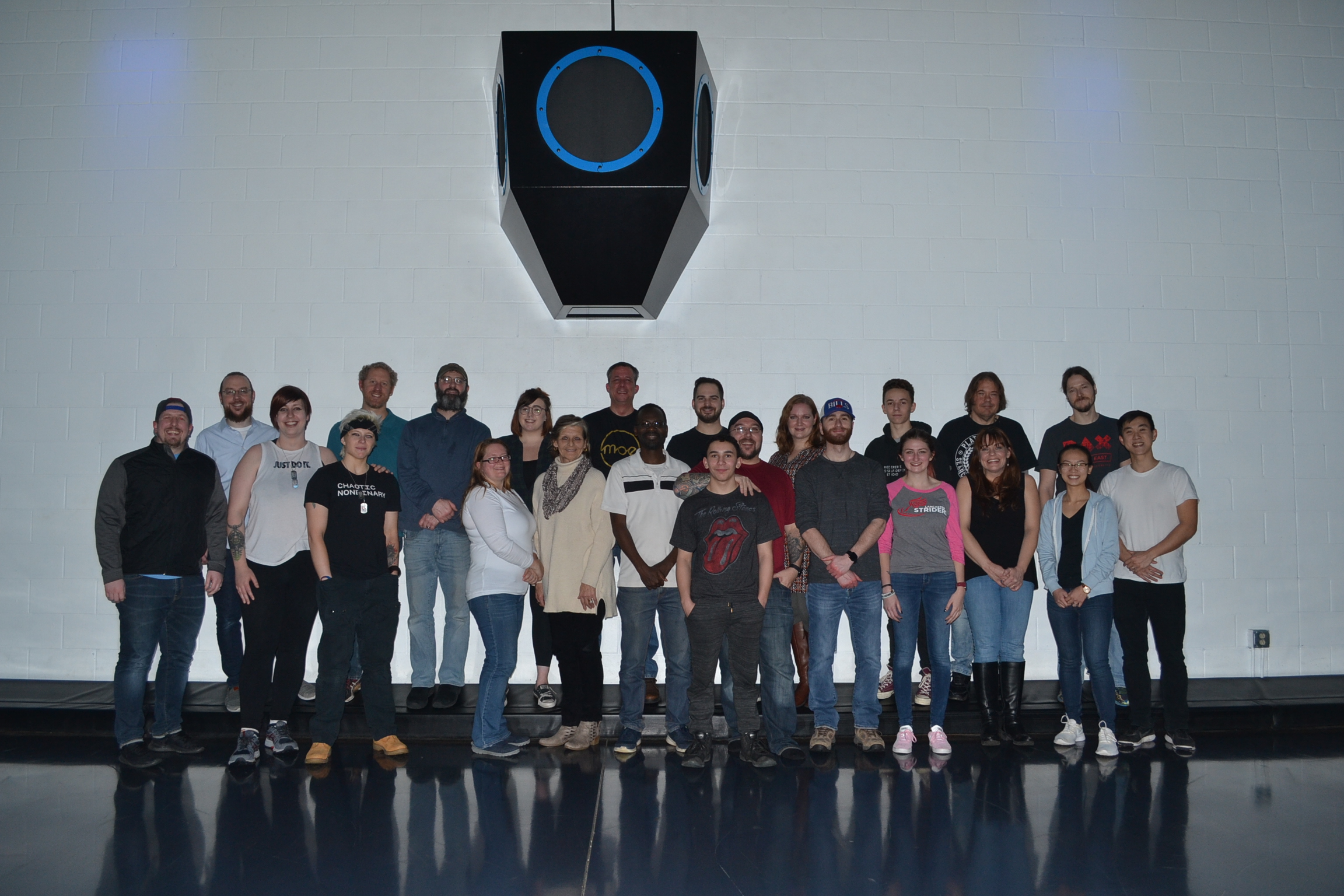 Much thanks to our wonderful employees Kathy Sisson and Jen Becker for helping to organize the festivities, and to CEO Joel Columbo for making it all possible.

If Santa doesn’t bring you a new website or put compelling content under your tree this year, just remember that the 360 PSG elves are in their workshop all year, creating customized content and delivering outstanding designs.