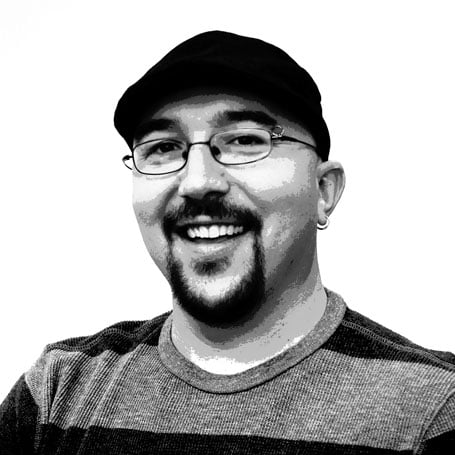 Joel started programming before web browsers could even display pictures. He started his first retail computer store at the age of 19 and quickly grew into web software as a business. In 2002, he helped found and build Nexserver PSG which later led to the formation of 360 PSG. 360 PSG has built over 1,000 websites since being founded in 2005 and employs over 20 people full time in the Amherst offices. Mr. Colombo is a member of Leadership Buffalo, chairs the board at the Center for Entrepreneurial Leadership Alumni Association, he holds the communication chair on the board of Entrepreneur's Organization of WNY, and also volunteers on several councils and community programs. Along with his volunteer efforts, Mr. Colombo has traveled nationally as a keynote speaker at events talking about the evolution and future of web technology. 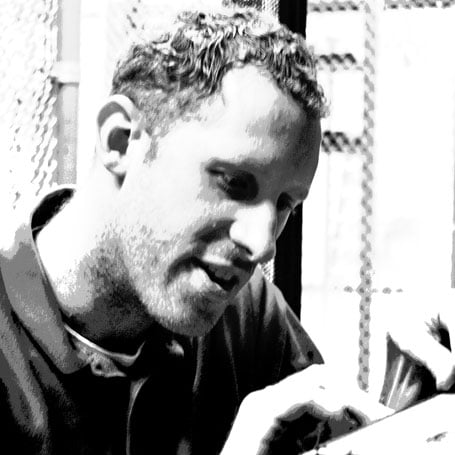 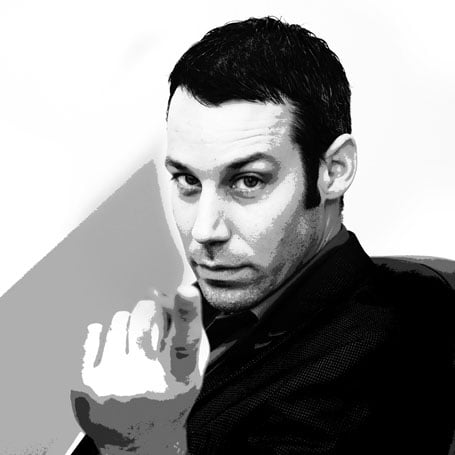 Jason also graduated from SUNY at Buffalo with a Bachelors in Computer Science. He is an experienced web development professional and client relations specialist with a primary focus on application specification and project management. He is dedicated to constant improvement towards creating superior web-based applications and solutions that exceed all aspects of client expectations in experience, functionality, usability and value. 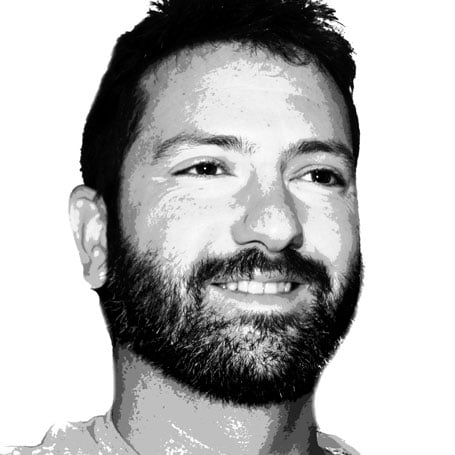 Daniel is the driving force for day to day operations of 360 PSG. He graduated from SUNY Buffalo's School of Management with a Bachelor of Science in Business Management. He joined 360 PSG in 2010 and focuses on project management and support operations, coordinating projects from kickoff to launch. Daniel is committed to providing the best experience possible for all customers during and after their development process.