A few weeks ago, I (Kelli) decided to poll the rest of the office to see what tech toys were on the top of their holiday wishlists. Although nothing mentioned was too out of the ordinary, I was really excited to learn about the Fuji Instax Mini - it sounds pretty stinkin' awesome. It's also worth noting that the new iPad was the clear winner with 5 votes (or about a quarter of the office).

We realize that Santa doesn't actually shimmy down our fireplaces each year, but if he did, the following is what several 360 PSG team members would be asking for.

What tech goodies are you hoping to receive this holiday season? Let us know in the comments below! 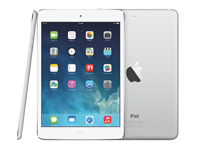 Tablet computers aren't new, but they're quickly becoming one of the most popular ways for consumers to access the web thanks to Apple. The new iPad Air is the ultimate in electronic simplicity. A cross between a computer and an iPhone, the iPad is attractive, easy to use, and just plain cool. We have no doubt that this will be on many wish lists this season. 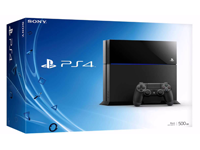 Sony's most attractively designed piece of hardware to date, the PS4 is a multitalented, speedy game console that intends to become your sole source for movies, music, TV and gaming. If you're hoping to get one this year, the reviews look promising. 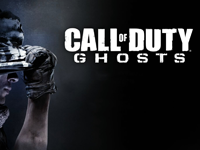 Call of Duty: Ghosts is the tenth primary installment in the Call of Duty series, a popular first-person shooter video game franchise. Ghosts is set in an alternate timeline that follows the nuclear destruction of the Middle East and is mostly told through the eyes of one single character, Logan Walker. Maybe you should ask for this along with that PS4? 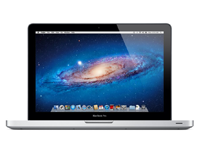 The new MacBook Pro features Intel's third-generation Core architecture for a boost in processor and memory speeds. New next-generation graphics deliver performance levels that are up to 60 percent faster than before. And high-speed Thunderbolt I/O lets you transfer data at rates up to 10 GBps. The MacBook Pro is a great computer that just got even greater. Who wouldn't want one? 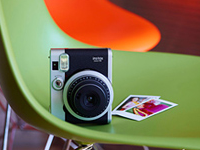 The Instax Mini 90 Neo Classic is a fixed focal length camera that shoots Fujifilm Instax instant film and actually produces tangible, physical, touchable objects with photos on them. Like the instant cameras of the 1970s, when you take a shot with the Mini 90, a motor whirs and a piece of undeveloped film slides out. As you watch, an image gradually appears. If you miss the days of Polaroids, you should definitely consider adding this little guy to your wishlist. 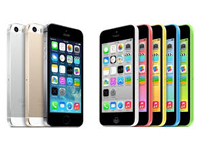 Oh, the iPhone. No wishlist is complete without it! The two successors to the iPhone 5 were released on September 20, 2013 to overwhelming demand. The standout features of the iPhone 5s are the fingerprint scanner, faster speed, and improved camera. While the 5c lacks these hardware upgrades, it starts at $99 and allows for customizable color combinations. Either way, you can't go wrong.