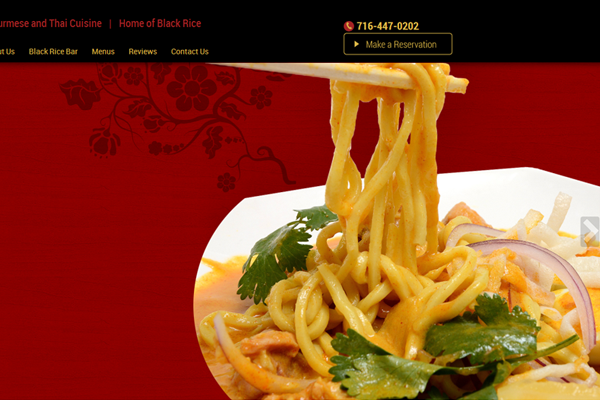 In order to better promote Sun Restaurant, the web design team at 360 PSG provided a custom responsive website that operates on the Fission Web System. All Fission CMS sites come with built-in search engine optimization tools that have the potential to increase search engine ranking and improve visibility online.