Moving Coupons WNY is Live on the Web 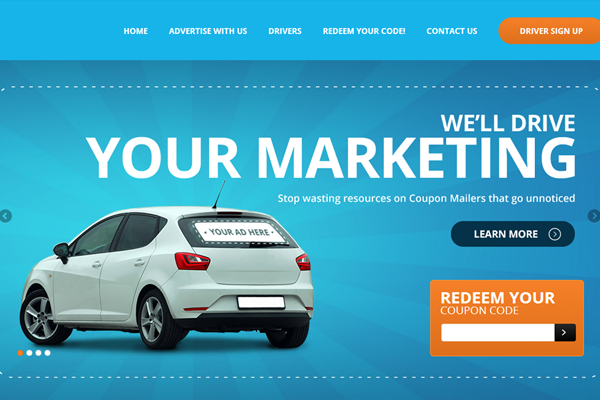 Moving Coupons WNY is a local advertising service that combines the traditional components of coupons with the modern advertising power of a vehicle. Using coupon codes placed on the rear windows of vehicles, Moving Coupons promotes offers that can be claimed by redeeming the code on their website via smart phone, tablet or desktop device.

In order to better promote Moving Coupons, the web design team at 360 PSG provided a custom responsive website that operates on the Fission Web System. All Fission CMS sites come with built-in search engine optimization tools that have the potential to increase search engine ranking and improve visibility online.