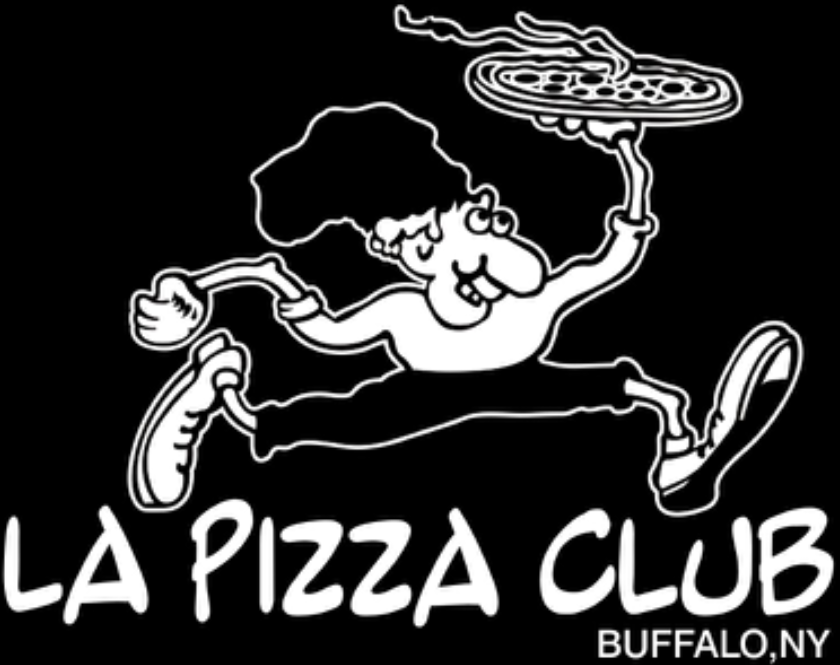 Family owned and operated since 1976, La Pizza Club offers a large menu including pizza, wings, subs, wraps, and dinners all made with quality ingredients.

Operating on the 360 CMS, La Pizza Club's updated responsive website includes features such as built-in search engine optimization and social media integration, both of which have the potential to increase search engine ranking and improve visibility online.