Imagine getting a job offer after acing your very first job interview, straight out of college. That’s what happened for designer Crystal Srock, back in 2012, when she landed a job as a graphic designer and front-end developer at 360 PSG. Prior to securing her job at 360 PSG, Crystal attended Daemen, where she got her BFA in graphic design, as well as some work experience. 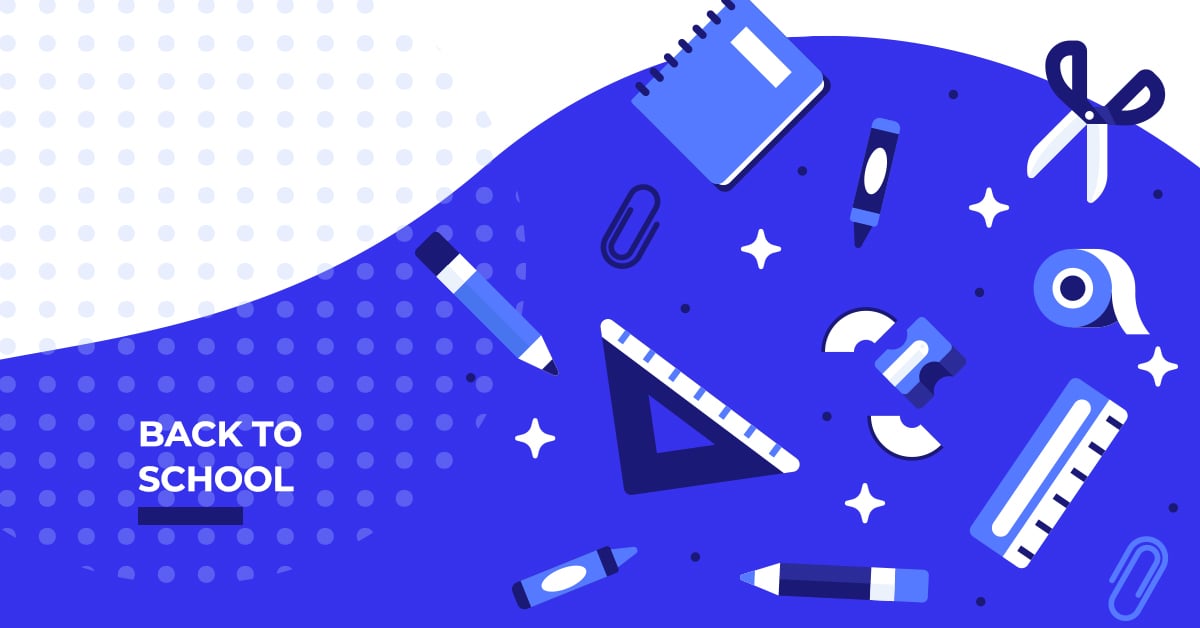 Over the summer, 360 PSG raised money to buy school supplies for Hamlin Park Academy.  We were able to fill 20 backpacks with supplies like notebooks, crayons and glue sticks. And the teachers got supplies too, like paper towels and sanitizer. #Buffalove 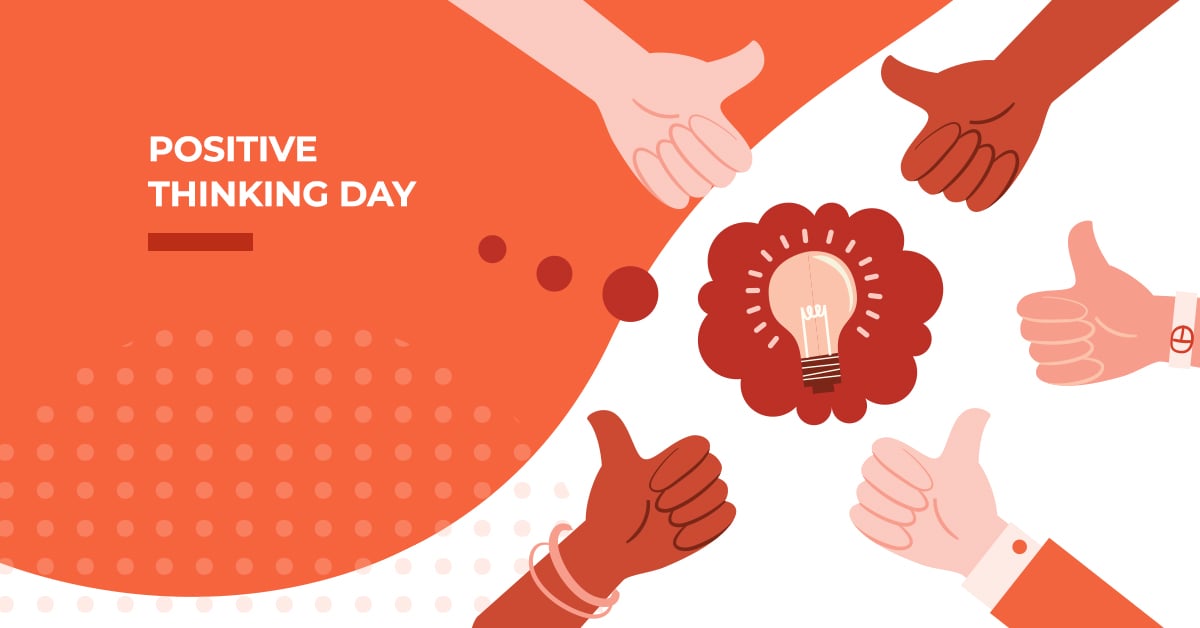 Once there is sufficient data of the ads’ effectiveness, changes can be made to the advertising program. Ads that perform poorly with respect to awareness, cost efficiency or sales may be discontinued. Ads with tepid results may be tweaked so that they get better results, and advertisements that do particularly well may become the basis for entire advertising  programs.