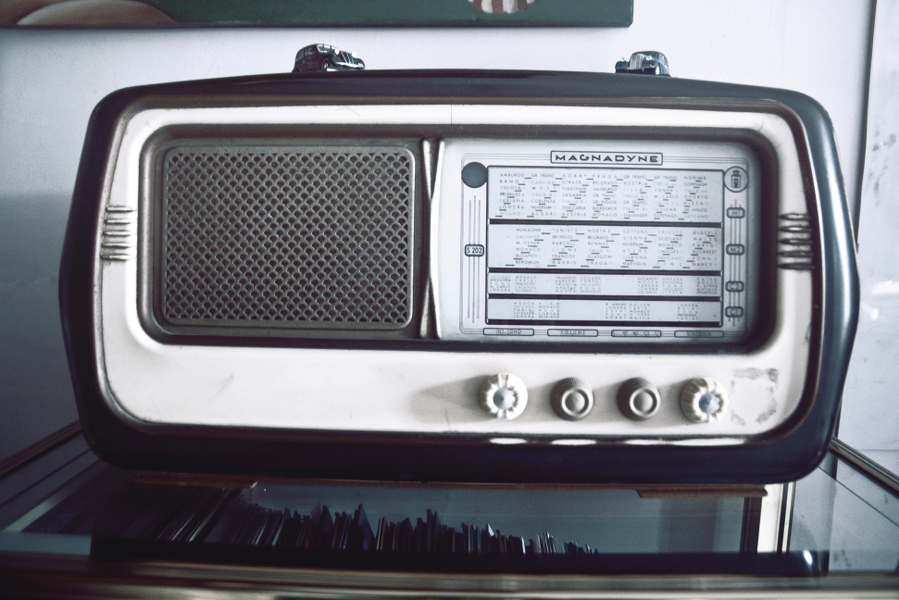 The most logical place to start is, why choose an alternative advertising method from Google Search or Display ads? Well, because people hate ads. Not only that, but Adblock is free. It's no surprise that internet users are getting more savvy. This savviness is costing advertisers that rely on traditional online advertising. According to The Guardian, "As of June 2014, almost 150 million browsers are using some form of ad blocker..." That's a big number.

Are people who use Ad Blockers selfish? Or are they just smartening up? The wisest approach here is to not fight this tide, but to go with it; accept that people are blocking ads, and paid search and display ads are not going to be as effective as they once were, and find new advertising channels.

An advertising platform that "...lets advertisers refine an audience to target ads around "likes" and interests for third-party websites and apps without having to depend on cookies." Forbes

From Atlas' site: "Atlas leverages the power of people to redefine advertising accuracy and results. With insight and simplicity no other platform can provide, Atlas delivers real-world data to drive advertising impact in today's multi-device, online-offline world."

The Forbes report continues: "Facebook's director of product marketing Brian Boland said that Atlas will help marketers and agencies understand how their efforts across different channels strengthen each other. Atlas's technology addresses a problem where marketers have to set up advertising campaigns in silos, which cause inconsistent end-user experiences."

Twitter has one of the more robust and user-friendly ad-platforms available on the major social networks. New campaigns come with about $50-100 of free credit towards an ad campaign. It's great for getting used to how the platform works, and seeing if it is right for you.

Promoted Tweets allows your chosen Tweets to appear at the top of feeds you target or search results. More appropriate for businesses trying to drive traffic away from Twitter to a website / landing page. You will only pay when a user engages with your promoted Tweet - clicks on the Tweet, re-tweets, replies, favourites or follows. Bristol Media

Bing's ad network is essentially the same as Google's, with some minor differences. They play by Google's rules, and try to innovate along the way. Useful if you're getting a lot of traffic from Bing or Yahoo!.

Advertise in iOS apps, and other Apple properties like iTunes Radio. Like most things Apple, the landing page looks amazing, but offers little details. Worth a shot if your audience is highly mobile.

Podcasts are the future of media. The platform has been around for over a decade, but now, in 2014, it has never been more popular - and lucrative. According to a NY Mag article, "What's Behind the Great Podcast Renaissance?", they've found the answer: "Car-based listeners are captive, they tune in for long stretches at a time, and they're valuable to advertisers." The cost of producing a high-quality podcast is extremely low, compared to the potential for ROI, especially for advertisers.

"...the advertising rates on a successful podcast are big enough to pay for the costs many times over. Several top podcasters told me that their CPM (the cost to an advertiser per thousand impressions, a standard ad-industry unit) was between $20 and $45."

Whether your brand is producing the podcast itself, or sponsoring one, it's a great idea to get involved. Find a niche relevant to your brand and decide whether it's worth producing one, or sponsoring one (or several). If you're a listener of even a few podcasts, you'll know Squarespace, NatureBox and Audible are big players in sponsoring podcasts.

Native advertising is somewhat of a controversial topic, particularly for consumers of content. Not so much for the producers of content. For the former, it's very difficult to tell what is  genuine, not paid for content (i.e. critical but honest review of a product), and what is paid for (i.e. a paid for, glowing review of a new gadget by the manufacturer). For the latter, it's a great way to sway opinion on their products or services by simply paying influential bloggers and spokespersons to speak positively about a product or service. This happens all the time in tech blogs. The reason why this method is so popular today with advertisers, particularly in the news industry,  is because it is extremely effective. Most people can't tell the difference. In fact, John Oliver did a great rundown on the subject, check it out here. Here's a breakdown of the data behind Native Ads in Social and Mobile.

The self-proclaimed, "Front Page of the Internet" - and rightfully so. The website generates monthly traffic of over 114 Million visitors, a number that is always growing. In many ways, Reddit dictates the distribution of viral content across the internet, from what content is shared by blogs to what is the funny distraction of the week. Nearly all of it - all of it, starts at Reddit. Think of any influential social media figure, and it's highly likely his or her content is mined from Reddit.

Here's the catch: Reddit is made up of such a vast spectrum of demographics, which in turn is affected by who the most active users are, compared to the lurkers (which simply view, but do not participate), otherwise known as the "90-9-1 Rule". In any case, it's the people that do not actively participate, but vote that are the most important in this online community. They don't comment or share, just vote. What makes it to the 'Front Page' is mainly determined by them, and what they deem to be useful, interesting, funny, controversial, etc. If your business decides to advertise on Reddit, speak their language, be honest and don't spam. There's rules to follow in every community, this one is no exception.

Still a very informal and experimental advertising channel. What exactly is an ad sent via Snapchat? What is a 'Yo' sent from a brand to a user? Is it content, or is it an ad? These are questions that some advertisers and social platforms like Yo and Snapchat are currently experimenting with and trying to answer.

Only a few advertisers are participating in this program, and these are the biggest of the biggest names. Here's to hoping it opens up to the public soon.

There's more options out there to advertise online than Google Adwords. There are better options, particularly if more and more people are using AdBlock than ever before. What it all comes down to, is are you yelling at strangers on the street, or are you approaching interested demographics and starting a conversation with them?

Ready to Get Started on Online Advertising? Request a Quote today to get started.