The Future of Tech

It's October 21, 2015, the exact date that Marty and Doc traveled Back to the Future (subtle) in the movie's sequel. The film still gives us an interesting look at what we thought would be "progress" by 2015 and featured a lot of tech that looked to make people's lives easier, more fun, and, at the very least, entertaining to day dream about. Well October 21, 2015 is here (ugh we're old), and a lot of that tech is still very much in our day dreams, but all of the nostalgia from the movie got our Search and Social team thinking what our favorite tech is that will be here in the not so distant future. Here's what we came up with.

Jeremy (Director of Search and Social)

I'm really excited about the prospect of Augmented Reality. So many people are connected to a device that the possibility of Augmented Reality can really hit critical mass. Bringing stationary objects in the real world to life gives you endless possibilities when it comes to connecting with people, with businesses, and with the real world. Every object becomes a canvas and I think we can make life easier and honestly more fun for a lot of people. I'm going to be completely honest, I'm really just excited for games like Pokemon Go, where you can catch Pokemon in the real world. Haven't bought in yet? You will after this. 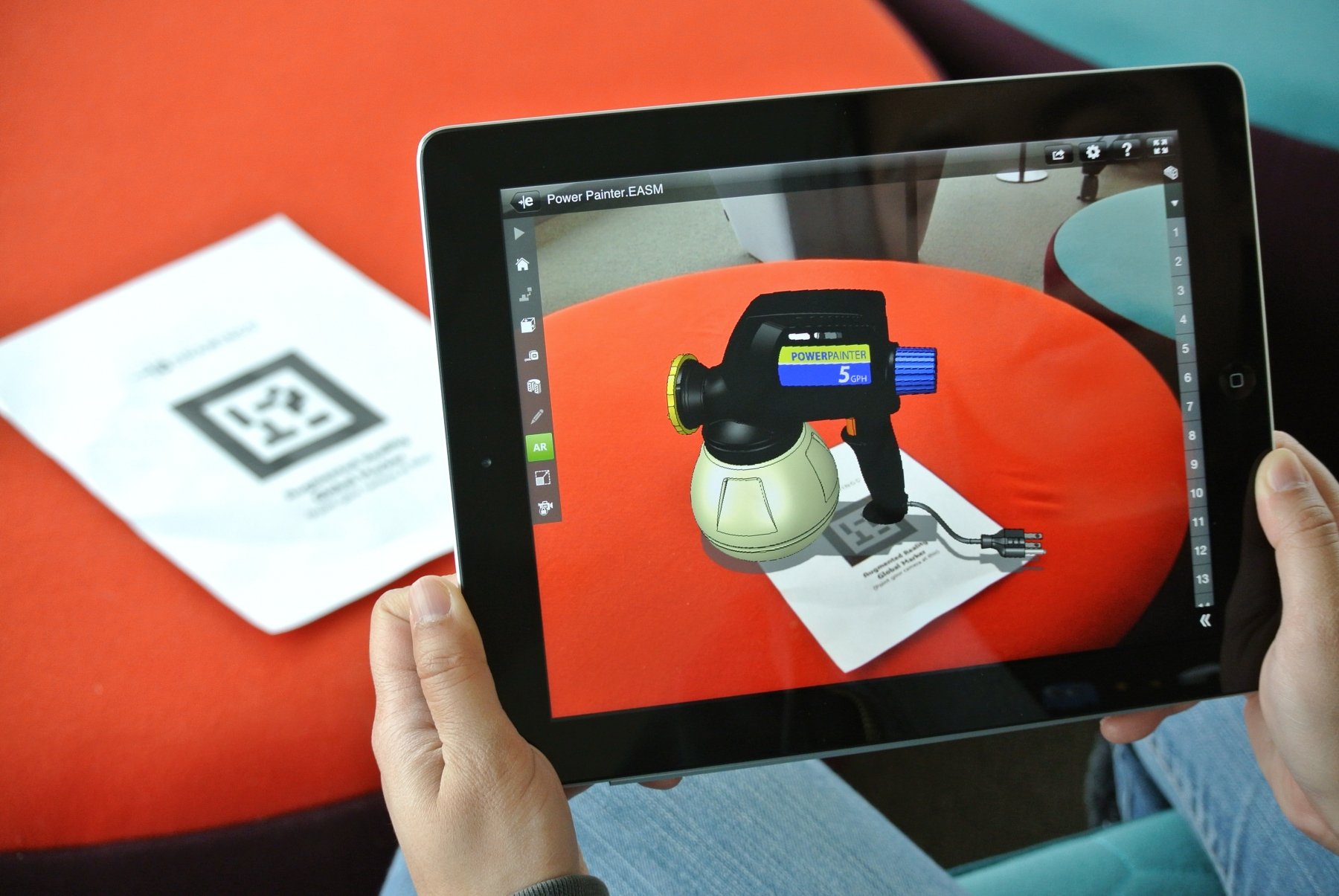 I also like the PLASTCcard, which puts all of your credit cards in one place. Being able to keep track of your money and manage it efficiently will help keep people more responsible and accountable, and it makes it easy to carry just one card around instead of my bulky wallet. Did you click on the Pokemon Go video yet?

Let's be real, Virtual Reality is what we've all been waiting for. Investment in Oculus and the HoloLens have been in the news recently with their new models, and I think the sky's the limit for this tech. We're talking about connecting people in a face-to-face setting despite miles and miles between them. Ideally, we're talking about connecting military people with their families, traveling spouses, or being able to collaborate on the go. It's got the potential to revolutionize the way we communicate, if it's done right. And to be honest, think of the possibilities for gaming. It can get people up and active, and allow them to interact in ways they haven't before. 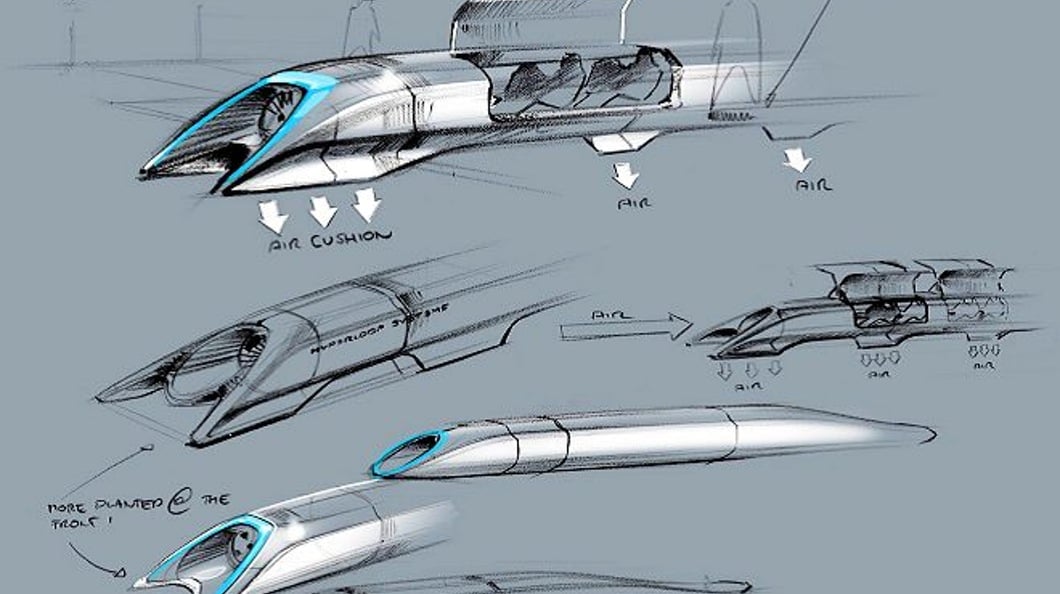 As someone who travels often, driving is the bane of my existence. If someone can ever fund and develop a working prototype of the HyperLoop, I will give them all of my money ($375). Think about traveling between Buffalo and New York City, San Francisco and LA, Chicago and Minnesota in a fraction of the time. The ideas behind HyperLoop seem like a pipe dream right now, and resemble riding a roller coaster more than a passenger train, but if we can get it right, I think so many people can benefit. It goes back to connectivity. The faster we can connect people, the more innovation can take place. And long distance relationships. But seriously have you guys checked out that Pokemon Go video?

I think the Apple Watch (and any other smartwatches for that matter) are a really cool feature to our society. To have the entire contents of your phone or tablet on your wrist is what dreams are made of. While some may find it excessive, it proves just how far we've come in terms of technology in the last twenty years. It also opens so many doors for future technology; the possibilities really do seem endless. Plus when you talk on it, you look like a secret agent on a super secret, super important mission to save your family and the universe. And there's nothing wrong with that. 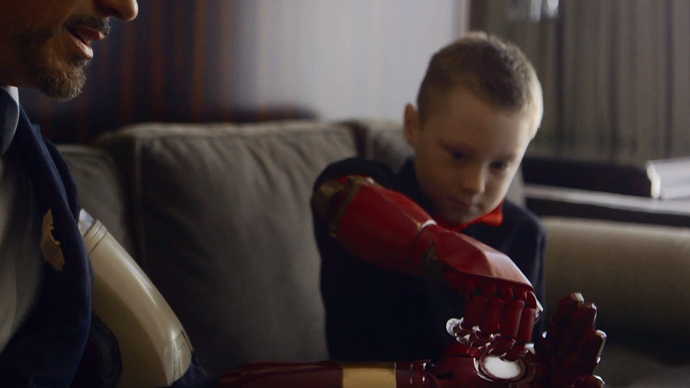 I recently saw a news article on a company called Open Bionics that makes prosthetics for kids based on their favorite superheros. They've crafted prosthetics that look like Iron Man, Elsa from Frozen, and Spiderman just to name a few. Not only is it insanely creative and aesthetically pleasing, but Open Bionics proves how technology can be used for amazing things.I call that a win-win.

Want to See More of 360? Subscribe to Our Newsletter Today!